Thinking about upgrading your web hosting plan? Here are a few signs that you should do it. About the author: Joel Lee (MakeUseOf) is a writer from Philadelphia and the Tech Explained editor. In his free time he dabbles in fiction, photography, and game development. MakeUseOf is a technology website, focused on bridging the connection between users, computers, devices and the Internet through education. Feature image courtesy of mkabakov via Bigstockphoto.

I’ve created dozens of blogs over the past decade, but I’m also a frugal freak — so I’ve had my fair share of experiences with free web hosting. And believe me when I say this: free web hosting isn’t worth it.

The only time I’d recommend free web hosting is when it’s your first time ever setting up a website. It’s a great way to learn the ropes without investing any cash, and if you decide that websites aren’t for you, then you can walk away without any regrets.

Are you on a free web host right now? Do you plan to keep your website going? Then it may be time to upgrade to a paid plan. Here are a few signs that you’ve outgrown your free web hosting plan.

Free web hosts are slow. So slow that every visit to your site may feel like you’ve been transported back to the days of 56K dial-up. There are three main reasons for this: CPU, HDD, and bandwidth.
It shouldn’t surprise you that free web hosts try to cut corners wherever possible. As such, servers tend to be equipped with barely-passable processors, which are unbearably slow to process site requests. They also use HDDs because they’re cheaper than SSDs, even though SSDs are faster and more reliable.

But most importantly, free web hosts just can’t keep up with demand. Imagine trying to host thousands of users on a hundred servers. All the network bandwidth must be split, and the more bandwidth one person uses, the less that’s available for your website. Hence, slow.

2. You’re Hitting Your Caps and Limits

You’ve probably come across that a few times while browsing the web. Hopefully you’ve never seen it for your own site! But if you’re on a free web host and your website gets a decent amount of traffic, then it probably happens more often than you wish. 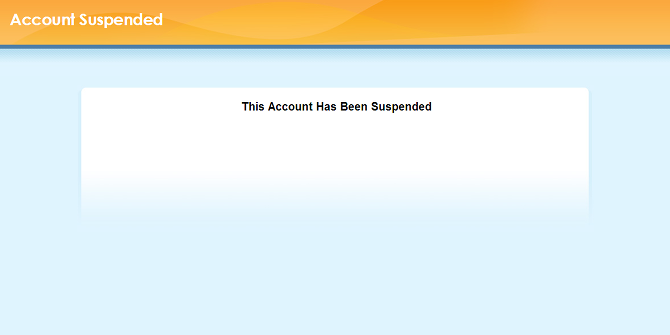 To support thousands of users, free web hosts need to restrict server resources. This means limited CPU usage, limited RAM usage, limited data storage, and limited bandwidth. That’s a lot of limits — and every time you break one of them, your website will be halted.
Hitting your limits every once in a while might be okay, but if it’s upsetting your website visitors, or driving away traffic, or happening more and more often, then it’s a sure sign that you need a paid plan.

All free web hosts operate on shared hosting. This means many users are packed onto one server and they all share that server’s resources: CPU, RAM, storage, and bandwidth. Do you see the problem with this?

Let’s say you’re running a WordPress blog and there’s a bug in a plugin that crashes the server. When it crashes, all websites sharing that server will go down — and remain down until the server is rebooted. Someone else’s mistake could impact your own website!

To be fair, a lot of paid-but-cheap web hosting plans are also shared hosting, which means they come with the same problems. Don’t want to deal with such risks? Then look into virtual private server hosting (VPS). Most reputable VPS hosts have close to 100 percent uptime and reliability.

Are you hosted on a free service that lets you create websites with a drag-and-drop builder? Popular options include Wix, Weebly, and Site.pro. There’s nothing wrong with using them because they canproduce excellent sites, as evidenced by these amazing Weebly sites that don’t suck.

But site-builders tend to gate the more useful features behind a paywall, which means you’ll have to shift over to a paid plan to unlock the good stuff.

When running a site on a free host, sometimes you’ll come across a script or plugin that doesn’t work for some reason. This can happen whether your site is based on WordPress, MediaWiki, phpBB, or any other platform.

The problem can usually be traced to a disabled server setting. Such settings can be disabled for numerous reasons, but the most common reason is security.

For example, certain features of PHP are often turned off because they’re prone to vulnerabilities that hackers can exploit. You can try asking the host to enable the features you need, but most free hosts don’t have the time or will to accommodate individual requests.

I don’t have much experience doing technical support, but even I know that it’s extremely time consuming. Even if each support request could be handled in just five minutes (haha, yeah right), that would still add up to over eight hours for only 100 tickets!

Free web hosts have no incentive to offer high-quality customer support. You aren’t paying them, so it doesn’t really matter if they lose you as a “customer,” does it? 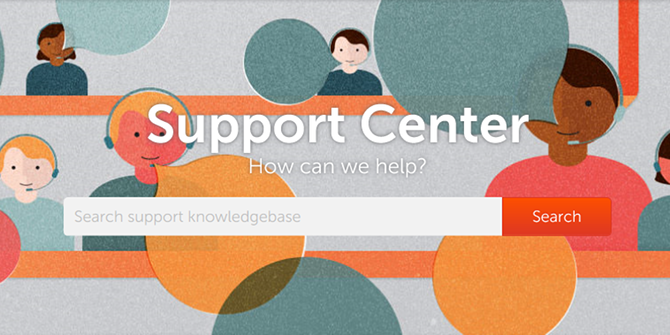 If you keep running into problems with your website and you don’t have the technical know-how to resolve them on your own, that’s a very real sign that you need a paid plan with a reputable web host that offers support. Trust me, the time you’ll save will be well worth the costs.

7. You Want to Generate Revenue

Nobody offers wide-scale free web hosting out of the goodness of their heart. They’re doing it because they’re benefiting from it in some way — and in a lot of cases, they benefit by exploiting end users like you.

One of the worst drawbacks to using a free web host is that most of them force you to display ads but don’t share the revenue. And while you can find hosts that won’t do this, they’ll usually have a clause that disallows you from displaying ads on your freely-hosted site.

Even worse, some free web hosts have clauses stating the files and/or data that you upload to their servers are their property! 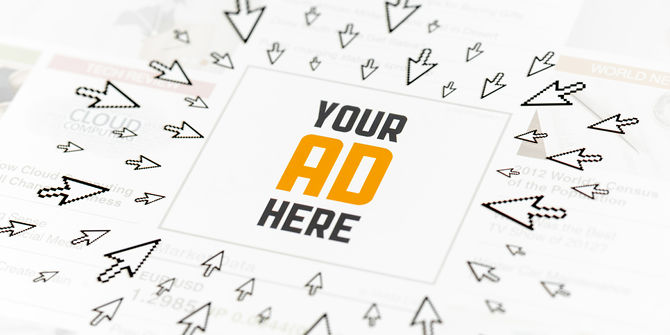