Over the past three years, there have been a lot of new generic top-level domains (gTLDs) coming out. Anna Monus (hongkiat.com) tells us more about them. Anna is Technical Editor and Writer for Hongkiat.com, a web developer and code writer with an interest for science, artificial intelligence, and disruptive technologies. Hongkiat (HKDC) is one of the leading go-to sites for all things related to tech, design and technology, plus we also publish awesomely cool and inspirational content. Image courtesy of NiroDesign via Bigstockphoto.

If you are an attentive web user, lately you could see new kind of domains here and there, such as .jobs, .photo, .cafe, .xyz, and many others. The first set of the new domain extensions were released in 2013 by ICANN, the non-profit organization responsible for the global coordination of domain names.

In this post we will trace why these new domain names have been introduced, how they change the web, and if it’s worth to purchase them for our websites. 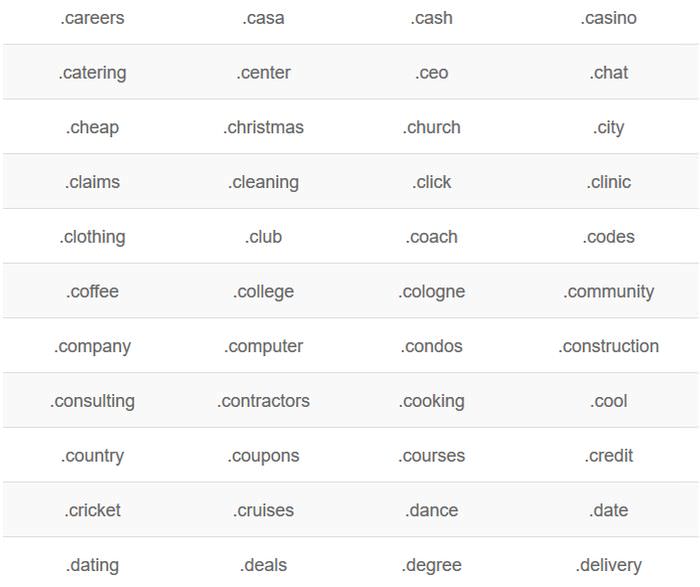 First of all, let’s quickly familiarize ourselves with the lingo of top-level domains. In IANA’s Root Zone Database you can take a peek at the top-level domain extensions that are currently in use.

The three main types are:

As we can’t choose a Sponsored Top Level Domain for our sites, we need to settle for to the two other types, ccTLDs and gTLDs. At first, the rule seems to be pretty easy here.

If we want to serve a local community bound to a country we can opt for a Country-Code Top Level Domain, while if we intend to target a global audience we can purchase a Generic TLD. Oh wait. I’ve almost forgotten a popular subtype of new, recently released gTLDs, namely Geographic Top Level Domains (GeoTLDs), such as .scot, .london, or .madrid.

At first, it may appear to be weird that GeoTLDs that usually represent smaller geographical areas are counted as Generic Top Level Domains, but it seems ICANN drops everything that is available to the public but not related to a country into this category. 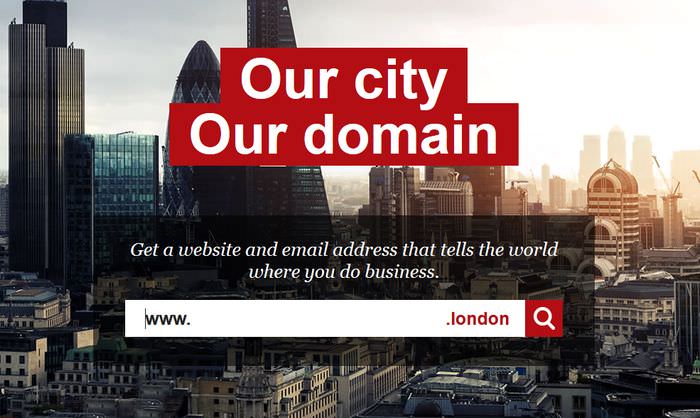 Popularity Of The New gTLDs

According to nTLDStats currently there are more than 8.3 million new gTLDs registered, although the 65.95% of them are parked domains, that means they’re currently without content.

There can be two main reasons for this: either brands bought the new domains for later use, or people who want to make money by selling these domains purchased them early. Both cases indicate that the majority of registrars has taken a waiting stance.

The expansion of the new Generic Top Level Domains is not only a question of technology, but also tells a lot about the society we live in, and the businesses we run. There are many websites that target either a global audience, or a local community much smaller than a country.

Country Code Top Level Domains can be still useful for many, but they don’t necessarily the best fit for others. Here I don’t just talk about global sites like Facebook.com or Twitter.com (remember, these are also generic TLDs) or local communities (see GeoTLDs), but also about websites that target niche marketsrather than physical locations, such as .photography, .jobs, or .pub.

Have you recently tried to find a decent dotcom domain for a new site? In most cases it’s a daunting task, as it may seem that all of them were taken a long ago. On the other hand, dotcom sites have been out there for so long that many web users tend to automatically add the .com extension when they want to reach an online location.

Scarcity of the old gTLDs stands against the unfamiliarity of the new gTLDs, and we can just guess which one will win.

If we approach the problem from a mathematical point of view, an expansive system like the World Wide Web needs expansive resources, and the area that traditional gTLDs covers will hardly grow.

If we want a good analogy, something similar happened to telephone numbers about a century ago. Can we imagine these days a phone number that consists of only four digits?

Semantics is an important aspect of the modern web, so the question of whether the new gTLDs contribute to proper semantics naturally arises. In a broader context semantics is the study of meaning, while if we narrow the scope to the arena of web development, semantics studies if common technologies such as browsers or search engine bots can understand the meaning of the content.

From the aspect of search engine optimization , the new gTLDs won’t make any difference, as Matt Cutts, Google’s de facto spokesperson for SEO questions clearly stated that “Google will attempt to rank new TLDs appropriately, but Idon’t expect a new TLD to get any kind of initial preference over .com, and I wouldn’t bet on that happening in the long-term either”.

As choosing the right domain name is not only a technical but a business question too, it’s also worth to consider if actual users can better memorize the new gTLD extensions

Domain extensions related to a local area, a niche market, or a certain profession probably won’t be harder to remember than semantic domain hacks of Country Code Top Level Domains such as Last.fm or About.me.

At first glance, we may think that the new gTLDs are less semantic from the point of view of ownership, since in the good old days we could have known thatbehind .com domains there usually stood commercial entities, while the .orgextensions were chosen by non-profit organizations.

This could be true, but as there haven’t been any restrictions for registrars, the old gTLDs have already been misused in many cases.

When a New gTLD Sucks or Fails

The new gTLDs can be excellent if we want to use our creativity, as there are really funny ones among them. For example we can register a .sucks or a .faildomain, if we want to practice our right to civil criticism in a less serious way.

This may not be the best news for people out in the public eye such as politicians, and the .sucks domain extension has caused some worries indeed, but ICANN still left it on the list of approved gTLDs.

Will these domains easily stick in the minds of web users? You bet it will. 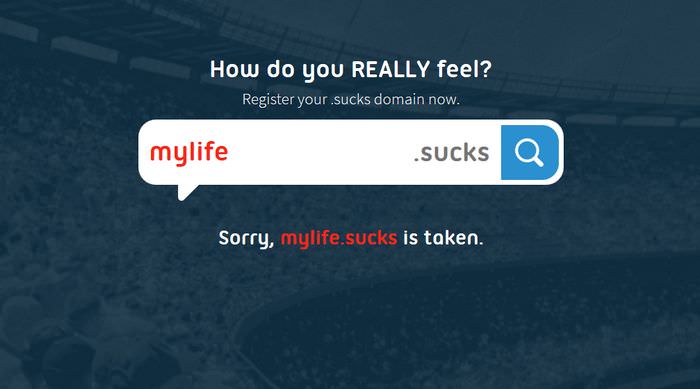